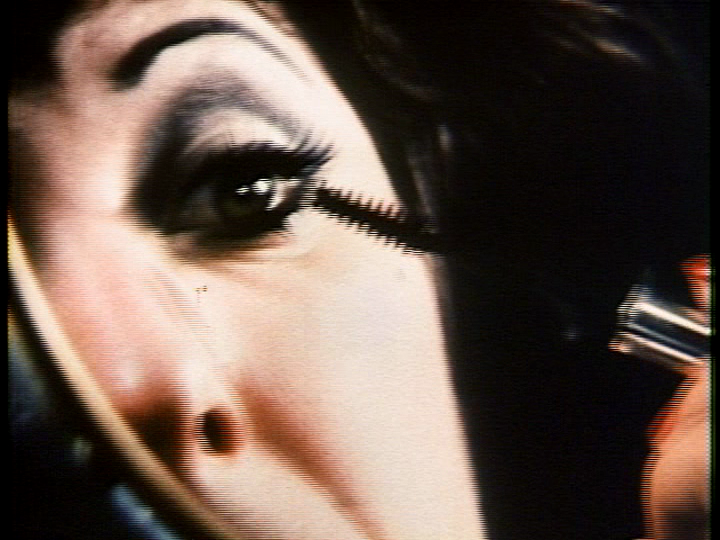 Female Misbehavior isn't much of a movie. I've watched a lot of documentary-esque features lately and it all becomes a bit wearying when they drop the pretext of cinema and movies just become an interview. Female Misbehavior falls into that category of talking head essay driven feminist documentary neatly, and it's much to the film's detriment this time around. It's not that these four stories aren't needed or these lifestyles are not valid, but in the context of creating a portrait of women who don't fit into the neat mold of what is generally seen as appropriate behaviour it doesn't really work. Instead this more loosely resembles four separate videos that have been taped together with the pretense of making a grander statement on how women are supposed to act, and how they buck those trends with how they treat their bodies, sexuality and choice of gender presentation. On paper it's a tantalizing subject, but Truet doesn't seem to have much in the way of an eye for images, or even insertion shots to break up the monotony of the constant talking heads, and only one of these subjects is truly transgressive, and its placement in this movie is a statement of misgendering. 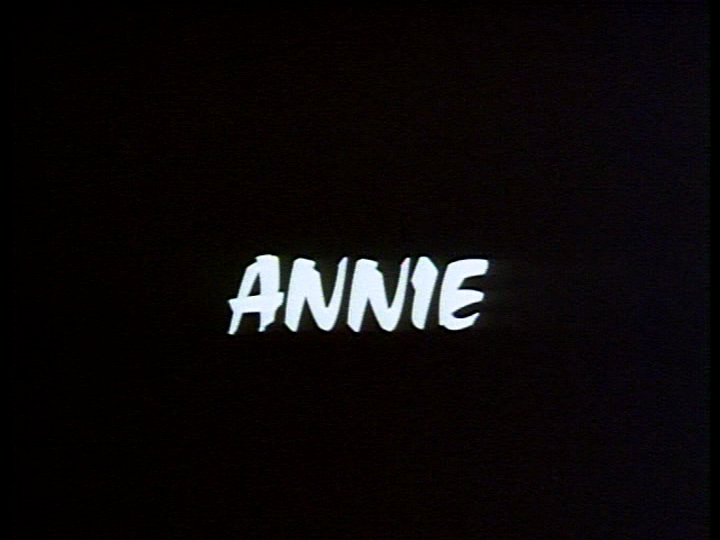 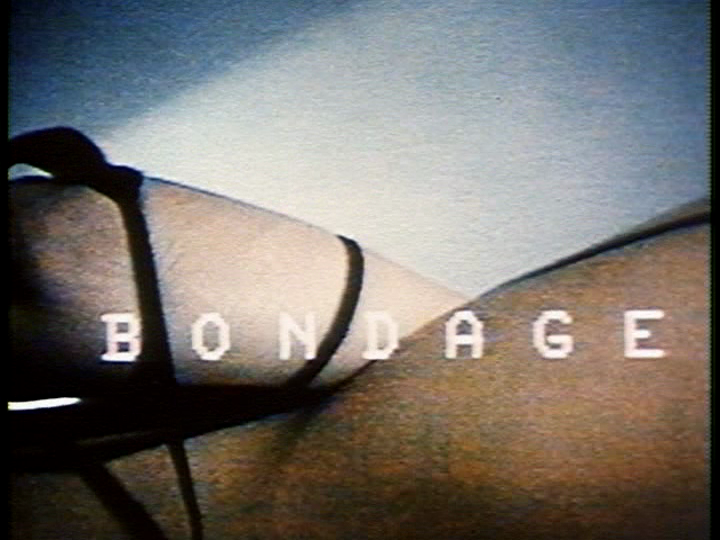 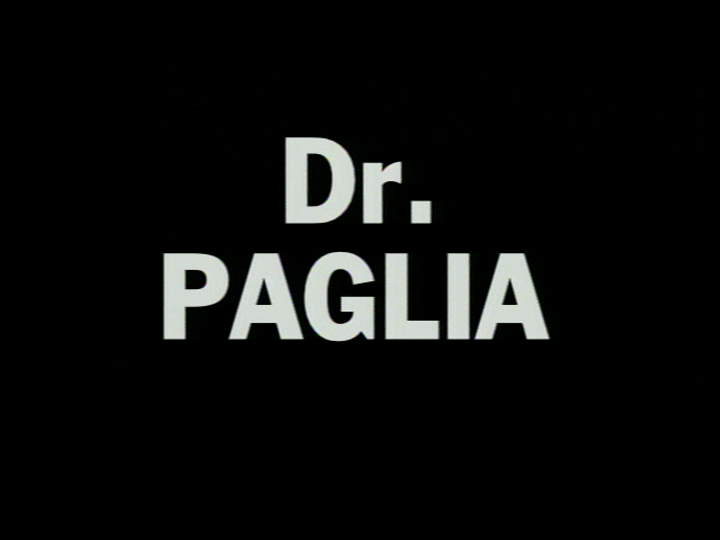 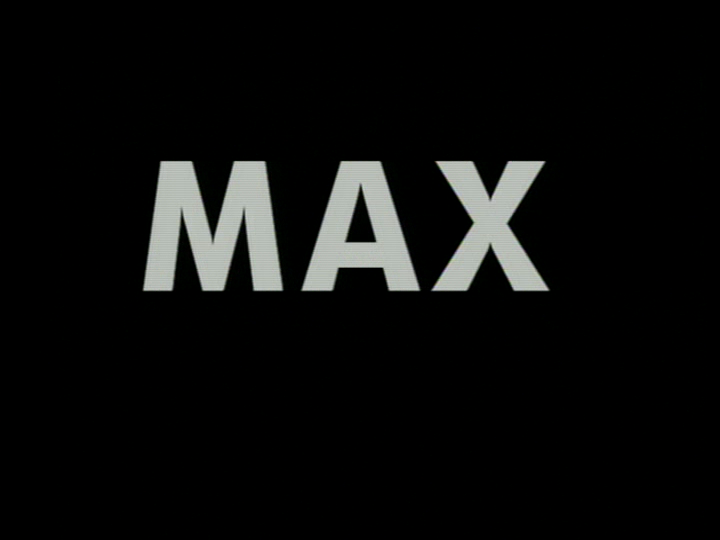 The film begins with Annie, a performance artist who uses her body as a means of economic support while finding her exhibitionism thrilling to the point where she has complete control of it. She cites that she loves "tit art" and invites people up on stage to take a look at her cervix. It's the shortest segment in all of Misbehavior, but it's brevity is much appreciated, and Annie remains chipper and an engaging presence throughout. The next two segments are poor. The first is a long often repetitive account of a woman who found pleasure in s&m, and the detheorizing of sexuality though pain and pleasure. She talks about how this unlocked her own body, and how much she wants to bring other women to her side of things, but a long take of her accounting what brought her to S&M amounting to her just standing in front of a mirror and trashing the uptightness of female sexuality does not a fascinating subject make. It would be arduous to recount the loose colonialist, and sexist ramblings of Camille Paglia so I won't bother. But there's one segment in this film that cuts through the rest of the filler, and it's entirely devoted to a trans man named Max simply recounting the story of how he came to be. Max discusses identifying as a lesbian, but it never fitting right, always feeling like a boy, and eventually the medical transition he is going through in order to align his body with his internal mael gender identity. It's very simply told, and for the early 90s to have a trans man discuss his life is something entirely new and different. When Trans Women were starting to get some level of visibility people like Max were still largely invisible in the public eye, and while no one saw Female Misbehavior the fact that Monika Truet gave him as much time as Paglia is noteworthy, and her understanding in not speaking over Max was impressive. This is just his story, and by recounting it Truet stumbled onto something actually definitively ordinary, but ultimately rebellious, but it was in the narrative of a man not a woman, and there in lies the problem of including Max in this picture. I'm sure Max agreed to participate knowing this was a movie about women, but his story clashes strongly with the rest. His presence here alone is bothersome, not because of anything he said, but because he is a man, and any other assertion strikes me as being transphobic, even if it was unintentional. Unfortunately this unfairly casts a pall over the wonderful final segment in this otherwise forgettable documentary about Women.