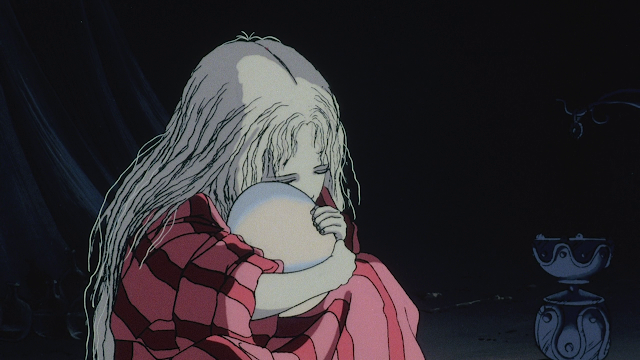 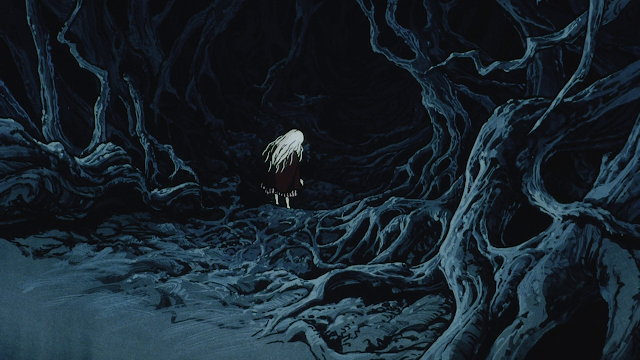 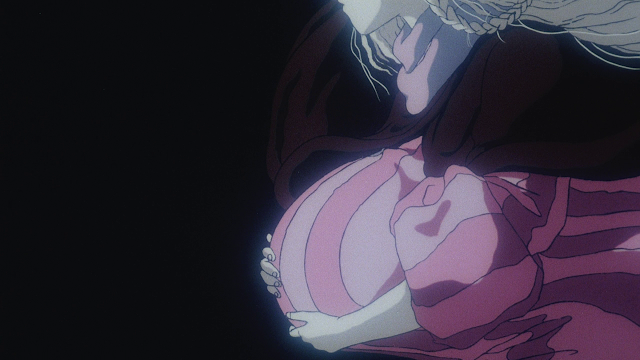 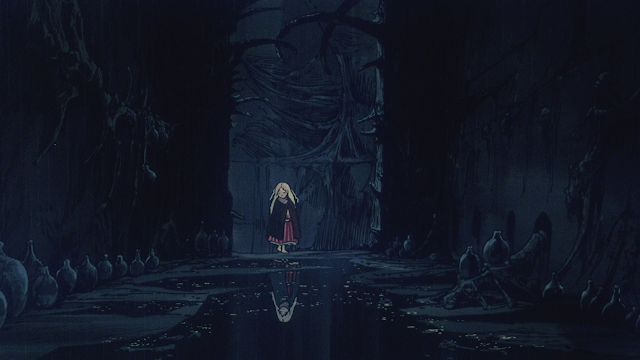 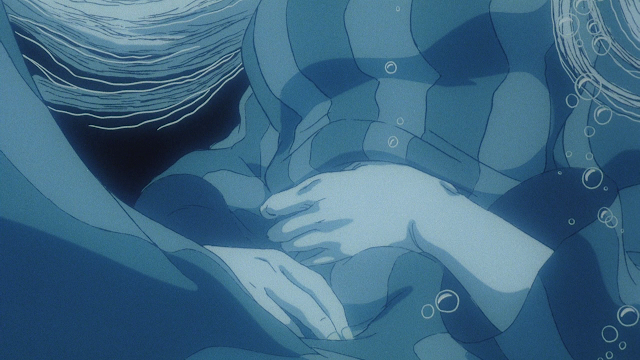 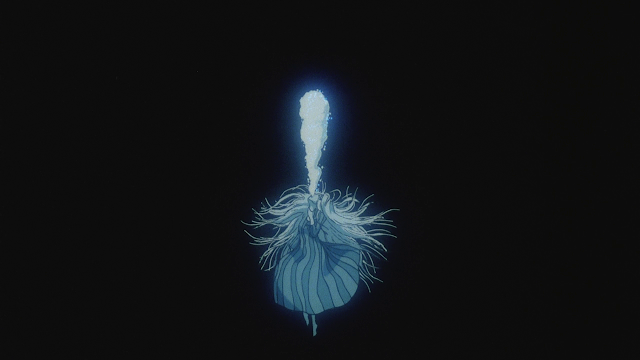 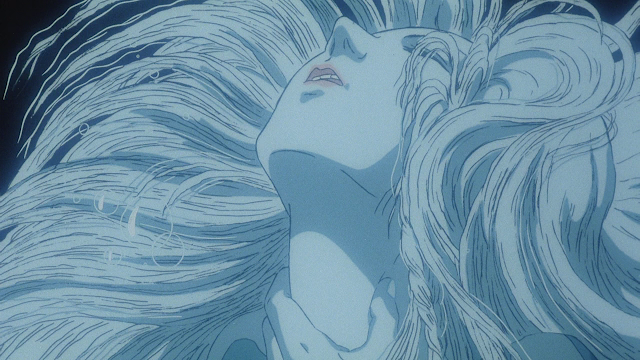 There is a devastating moment of clarity within my own personal cinema when she cradles her now flat stomach. That image is of pure grief, and perfectly illustrates in direct blunt imagery the hollowness of losing a potential child. In my own case, it is theoretical. Grieving over something never afforded to my body, with the lingering empty feeling of knowing this is for you, but not for you. I'll never give birth. I am infertile. Viewing cinema within the personal creates an ache in my body when that image is presented in front of me. It is a mirror of my own need and desire for pregnancy, and ultimately grasping at nothing but loose cloth and things that will only exist in dream.
Posted by Willow Maclay at 11:08 AM No comments: