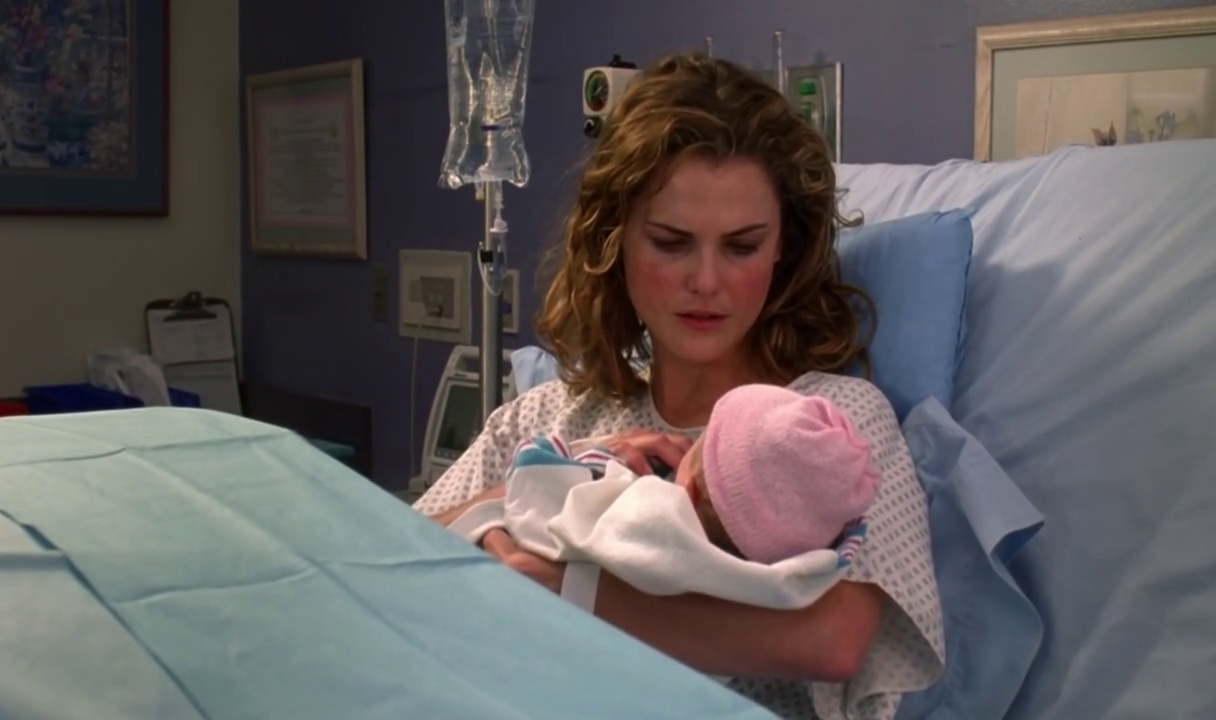 The past month was characterized by three significant choices in my viewing habits. The first of which was my continual efforts to both shed light on films directed by women this year, and keep the number of movies I watch this year balanced on a gender spectrum. The other choices were motivated by adorable couple decisions you do when you're in a cinephile relationship. My boyfriend and I attended the digital film festival being held at the local cineplex this year which showed older films in DCP (yeah, yeah, I know actual film prints are better, but that is a privilege not granted to us because of the area we live in), and we ended up rewatching a handful of great films like Blade Runner, Alien, Aliens, Darkman & Kill Bill. The second change of my viewing habits was present in the latter half of the month after we decided to forgo the difficulty of actually selecting a movie for pure change. We tore off 15 pieces of paper and scribbled titles on each parchment and drew movies out of a hat, and it has been excellent. It should be noted we had to ban Takashi Miike from the hat, because he hexed it, and we only drew his films at the beginning. Takashi Miike is a very bad man for cheating.