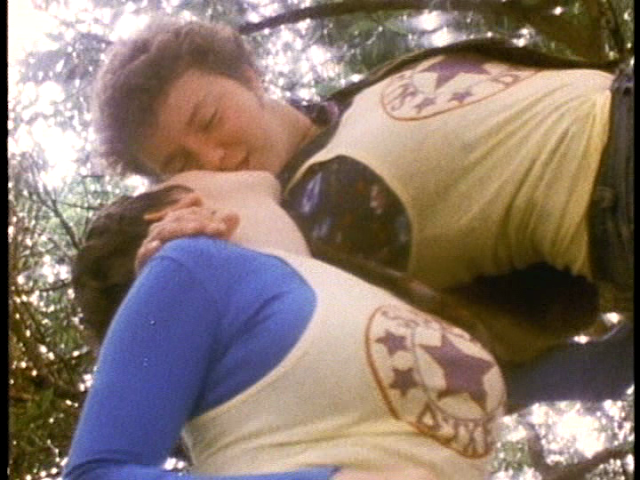 If Themyscria is a supposed feminine ideal and a place of paradise for Amazonian Women in Wonder Woman then Barbara Hammer's movies seek out to create Themyscria for lesbians within her cinema. SuperDyke specifically works as a document to a very specific time in queer rights where the mainstream was just starting to get wind of queerness and a post-Stonewall, Second Wave centrism on lesbian feminist identity was becoming more pronounced. The idea of SuperDyke extends beyond the political though as Hammer's lens once again finds its greatest meaning in the personal, quieter moments of sexuality instead of the more on the nose examples of women kissing in front of a bus with words like "Lesbian Express" scrawled across the front. Those moments, however, are not brought down by the superiority of Hammer's more sensual, individual eye as they remain fun, tongue in cheek and at the time radical because of their intention of taking the queer space and extending it into the public eye. Another fun moment which calls back to it's comic book title is a scene where two women kiss in a phone booth, don vibrant yellow tank tops which say "SuperDyke", and step out into the open. The image is both interesting for it's cute call-back to the Amazon signs at the beginning of the picture to represent a Wonder Woman, as well as being a lesbian version of Clark Kent to Superman, and the political context of it meaning a coming out of the closet. 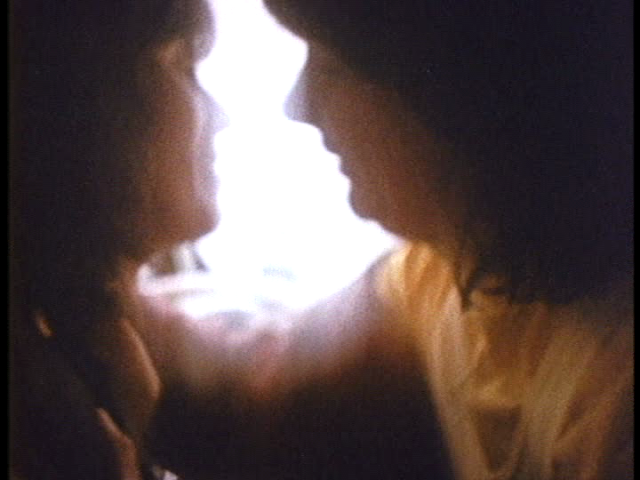 Hammer keeps the filmmaking interesting as well, and it'd have been easy for her to go back to the quick cutting and dissolve heavy imagery of her previous shorts Dyketactics and Menses, but here she goes for home video, with fleeting moments of interaction between her lesbian superwomen to create a portrait of life, love, happiness, and rightful personhood. The film is structured into a few sections, "On the Street", "In the Home", "In the Court", "At Macy's". Each representing a facet of life as seen through the eyes of her filmic figures. In the House is the most impressive as Hammer focuses on the foreplay of two women in a way that calls back to the way she shot sex in Dyketactics, but without the aggressive abstraction of constant dissolves. Here, she focuses on the smaller moments of sex, like the rubbing of shoulders, the look in another woman's eye when being in a complete state of effervescence, and the thrill of existing within one another. In that moment queer cinema never feels more present and alive. Away from the tragedy of Hollywood martrydom, and fetishization of the unknown, queer cinema lives and breathes in Barbara Hammer's worldview, and it's beautiful. 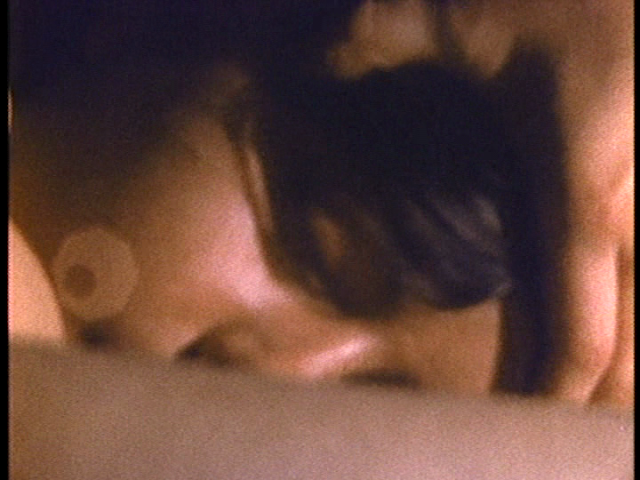 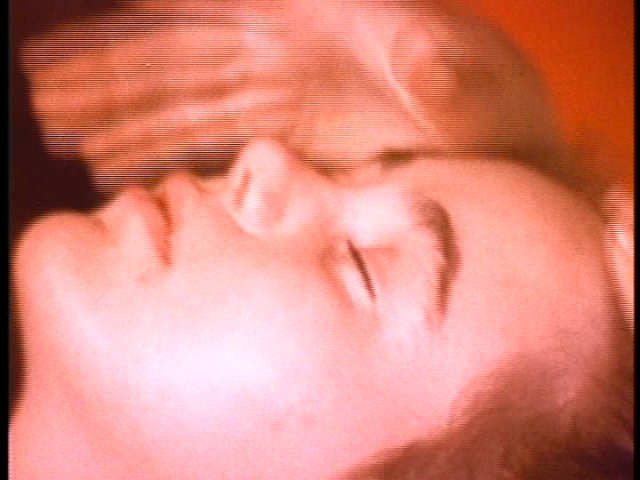 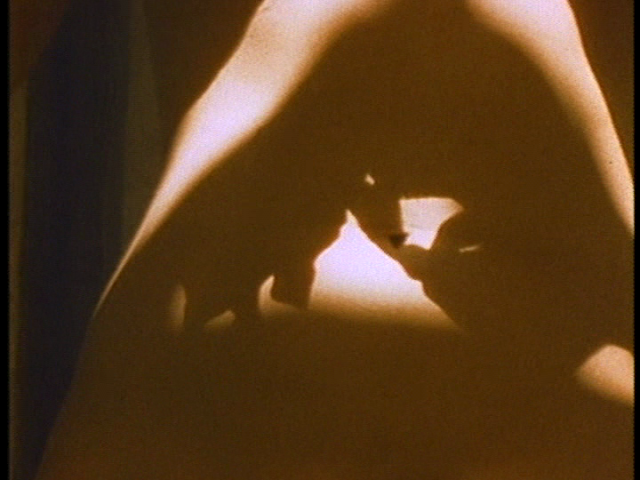 Posted by Willow Maclay at 3:22 PM